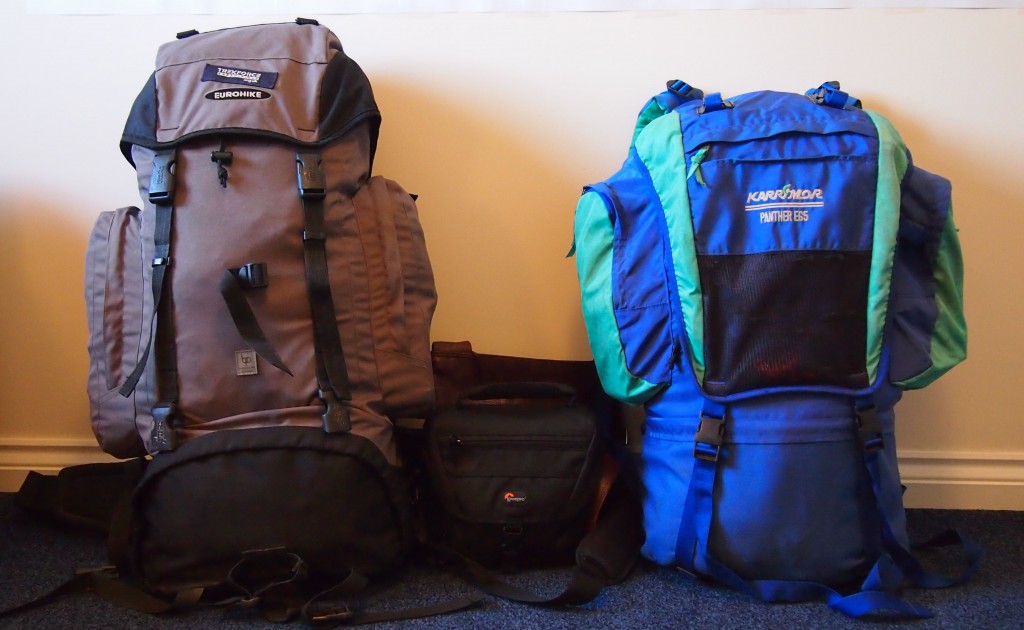 Although we’re about 5 months away from setting off, we thought it’d be a good idea to see if what we have so far fits into our rucksacks, and also get a feel for how heavy our stuff would be – you might have seen that we’re planning quite a trip..

Our kit lists are still a work-in-progress, so we laid out what we had so far, adding in substitutes as we went. 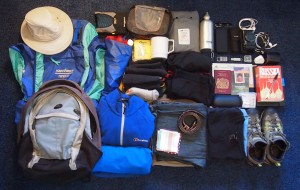 Here’s pretty much everything I intend to take. I’d just recalibrated my “oh, that’ll be handy”-O’Meter by re-reading the packing section of Rolf Potts’ Vagabonding so I’ve got my kit down to a pretty lean pile of travelling possessions.

One glaring omission for the geek in me is the travel tech we’ll be taking. As I write this, Apple’s new iPad Mini has just been released, and after a quick play with it this morning it’s definitely made my shortlist. That said, we won’t be making this decision until a couple of  months before we depart as technology changes so quickly – indeed, Google’s new Nexus 10 Tablet is due on the 13th of November, just a couple of weeks from now. 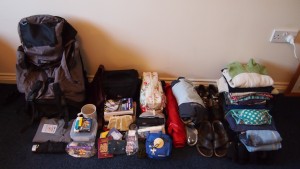 We’ve been avidly researching what to take, and the accepted wisdom seems to be “you ain’t going to need it” – hmm.. where have I heard that before? Even so, seeing it all laid out on the floor, we weren’t sure how much space we’d have left once we’d packed it all. At Julie’s suggestion, we even packed the set of clothes we’d be wearing, including our walking boots!

Through the miracle of rolling, both our rucksacks easily took our stuff with space to spare – I even managed to fit in an empty 30ltr day sack, though I’ll likely take a 12ltr one on the trip. 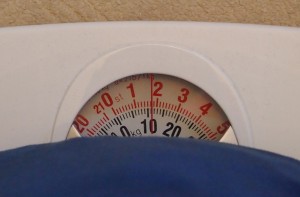 Hoisting the rucksack on for the first time, containing (almost) everything we’ll have with us for two years was a bitter-sweet feeling. An idea and some planning are the start of any journey, but packing makes it real.

Do you have you any tips, tricks or kit suggestions for us?  Let us know in the comments!

Welcome to our little travel blog, a place for you to follow and influence our preparations and adventures.

At the moment we’re doing our best not to plan our route too much, and we need your help; please subscribe and suggest places to go and things to do throughout our two year trip.