Before we started out on this two year adventure, the first and most common question we were asked about intending to travel for so long was “where are you going?” Our typical answer was to reel off a bucket list of destinations that went something like this:

Visas necessitated the planning up to the end of the Trans-Siberian as we wanted more than a month to travel across Russia, but beyond its borders our plan was pretty vague at the outset.

Sitting at the end of 2 months recuperation in Chiang Mai, we’ve had plenty of time to reflect on why we felt we needed to stay put for a while after 8 months of continuous travel. Now, I’m in no way trying to garner any form of sympathy here.. “oh, you poor things – travelling the world must be so exhausting!” I hear you cry.

And yes, I know you said that sarcastically. 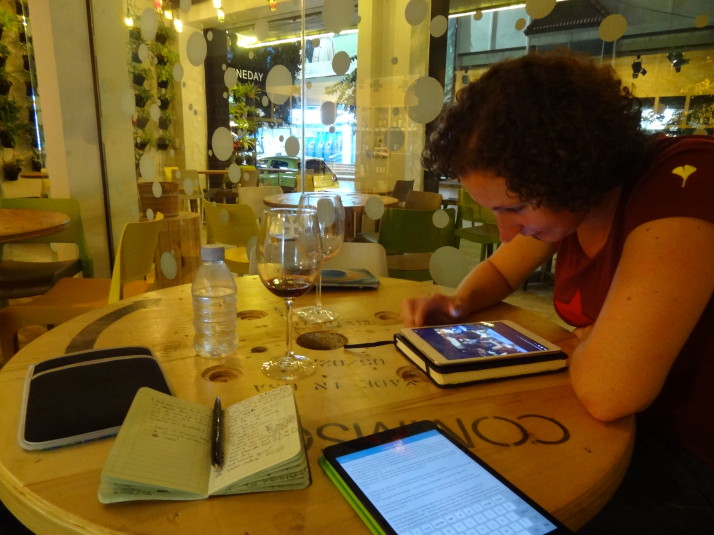 Catching up on the blog writing, with a glass of wine in Chiang Mai, Thailand

When we were in the beautiful, ancient walled city of Pingyao in China, we got chatting to a couple from the UK who had moved to County Donegal a few years prior. During the conversation Steve said that his philosophy of travel is when he starts thinking of the next meal (instead of appreciating where he currently is), he knows it’s time to go home. We can honestly say that in the now 10 months since we left home, we haven’t reached that stage, but we were getting a little too accustomed to the ‘new-ness’ of everywhere.

A huge reason for travelling is to appreciate the differences. The differences in the people, their customs, their dress, their language, their beliefs, and their food. In the architecture, the infrastructure, the systems, the government, and the history – I know these words have many connotations but I use them here in their purest, neutral sense, without bias – to travel for me is to observe, experience, immerse and interact with the world. To revel in the differences. To make a connection with fellow man and to see the world anew.

For 8 months straight, we’ve typically spent no longer than 4 nights in a single place, every day doing something new, something different.

It’s been amazing, and we’ve experienced so much, but it’s also been exhausting. The cumulative and constant difference weighed on me like a 3rd rucksack and it started to dull my wonder and excitement for where we were. 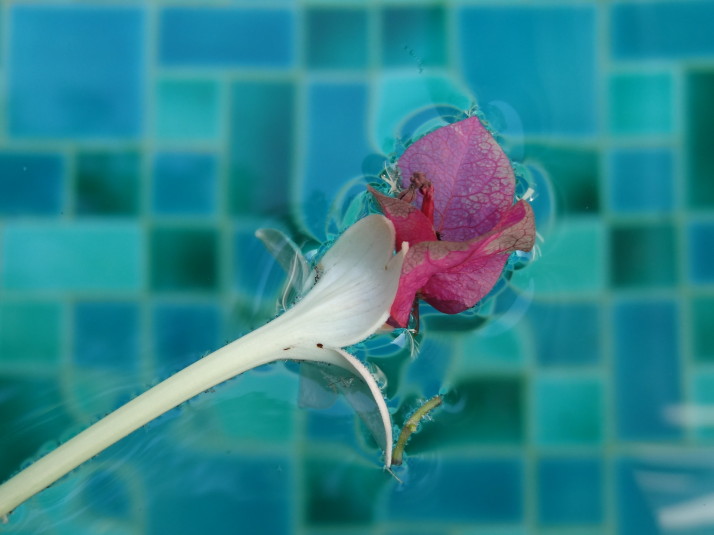 And so, for the past two months we made a little home-from-home in a very pleasant apartment in Chiang Mai. We’ve shopped regularly in the markets and supermarkets, cooked for ourselves and counted our laps of the swimming pool in Thai. We can navigate the city without a map, and we’re on first name terms with both our Thai masseuses and the staff at our local pub.

We’ve rested, we’ve recuperated, and now we’re ready to continue the adventure. We just hope it all fits back into the rucksacks!

4 thoughts on “Slowing down, or why we paused in Chiang Mai for 2 months”