Hot on the heels of our Latvia Round Up, here’s our round up of the week or so we spent in Estonia..

What photo takes you right back to Estonia? 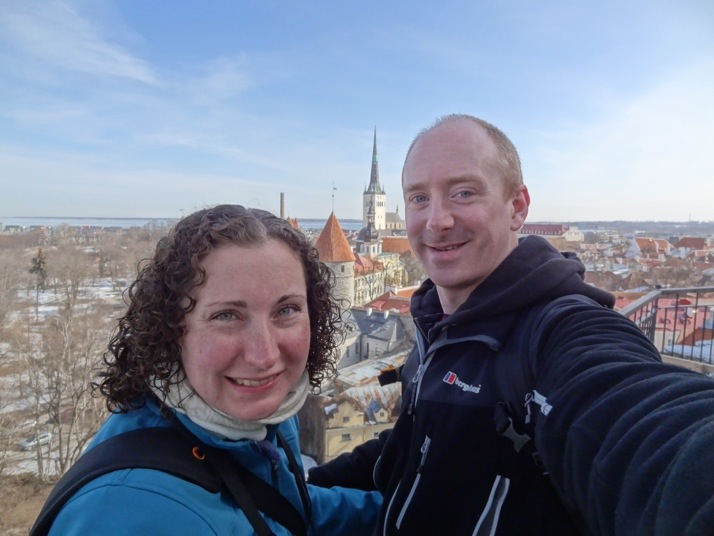 We loved the towers and walled city of Tallinn. Walking a section of the walls was the first thing we did when we arrived, and it reminded us both of York with its old houses and winding cobbled streets.
And we stayed in a couple of fantastic hostels: Terviseks in Tartu, and the just opened Tabinoya in Tallinn – both right in their respective centres and staffed by the loveliest of people that couldn’t do enough for us; We were offered home-made cake in one, and a free sauna in the other ;o)

You really know you’re in Estonia when…

Both mentally, and as we were there during a cold snap in early April, literally too.

The one item you should definitely pack when going to Estonia?