It has quite a different feel to St Petersburg, but we really enjoyed our fortnight in Moscow. There’s also been a bit of a heat wave with temperatures peaking at almost 30 degrees Celsius on most days. A nice change if you’re lounging in the park, and we certainly did some of that, but not so much fun if you’re pounding the pavements or standing in the queue to go through security at the Kremlin. 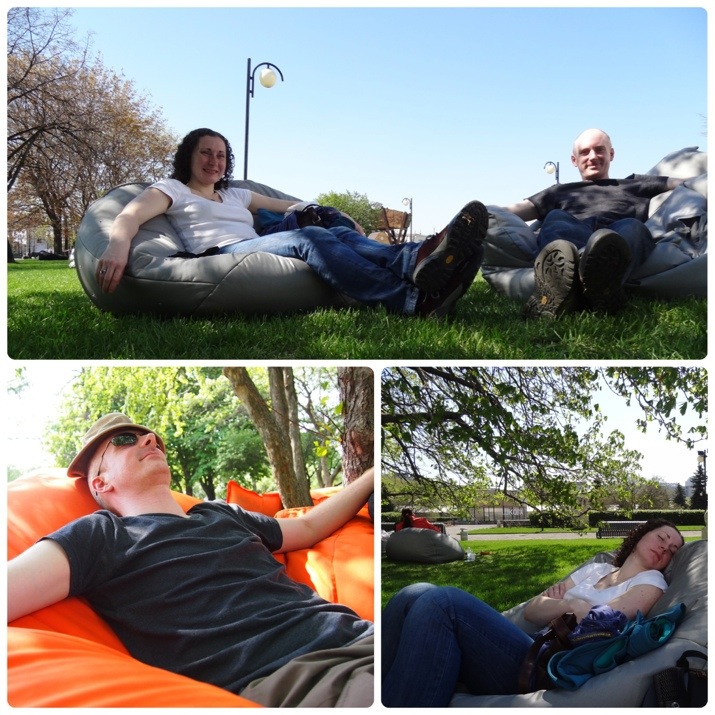 There were a lot of tourists around the Kremlin and Red Square, and with good reason, many of the major sights are here, but we didn’t have to venture far to lose the tour groups. Even the museums that we visited were largely deserted, or at least seemed to be full of locals. 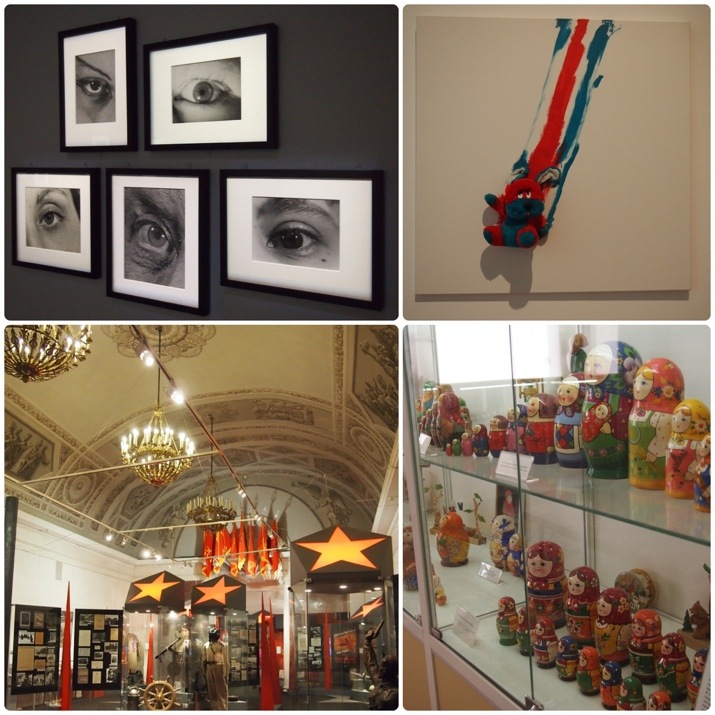 We reached all corners of the centre of the city visiting the ‘Seven Sisters’ skyscrapers commissioned by Stalin. They’re all different but as you can see they share a common styling. 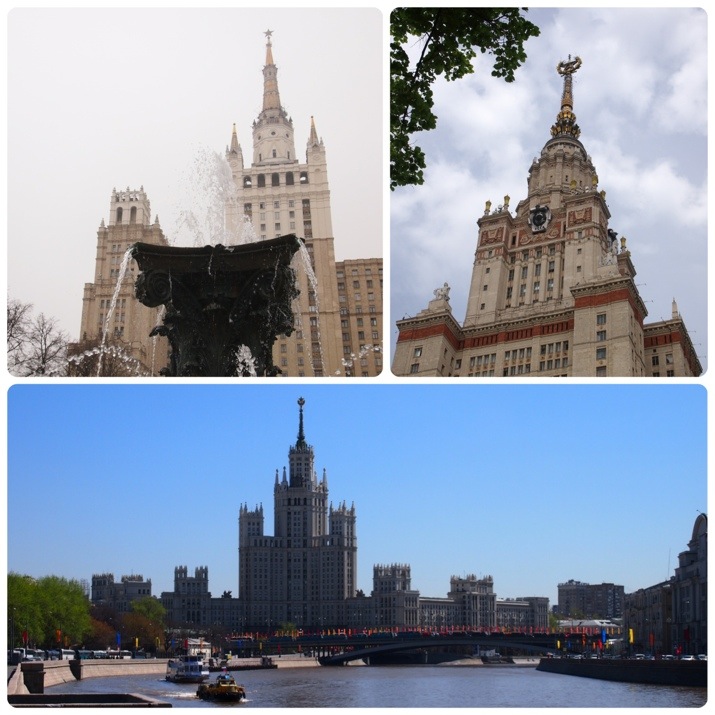 One of the creepier things that we did in Moscow was to visit Lenin’s mausoleum which is situated on one side of Red Square. Lenin’s embalmed body has been on display here since his death in 1924. Although it’s free to enter, the rules are strict – no talking inside the mausoleum and you have to leave your camera in the cloakroom outside. As you can see from the picture (which I found on the Internet, I’m not brave enough to risk the wrath of the security guards!) the body is in remarkably good condition considering its age. 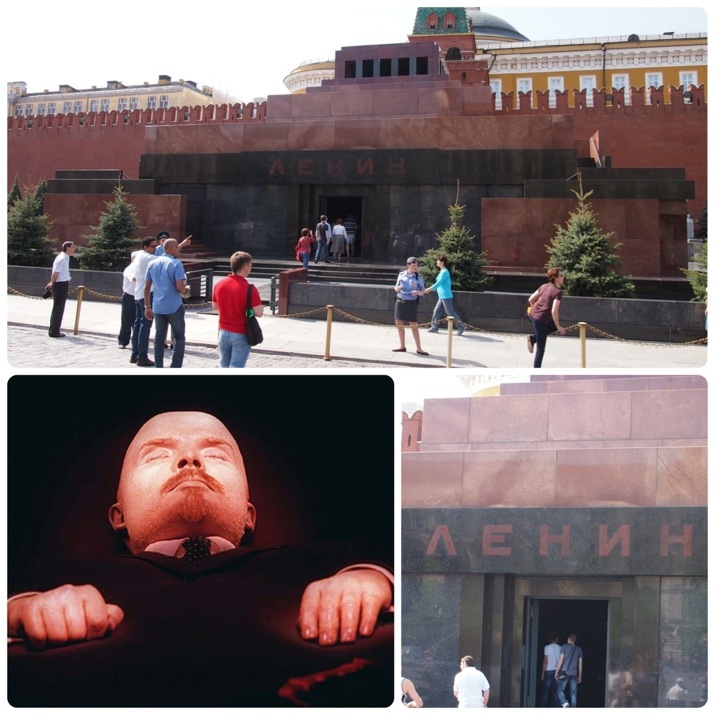 Here’s our Moscow round up:

What photo takes you right back to Moscow?

It’s an iconic image of Moscow – St Basil’s Cathedral seen from Red Square. For our first week here, Red Square (and the entry to St Basil’s) was fenced off due to preparations for the Victory Day parade, so we had to delay our visit into our second week. Although similar to St Petersburg’s Church of Our Saviour on Spilled Blood on the outside, St Basil’s Cathedral is quite different inside. Rather than the huge open space with vibrant wall mosaics that we’ve seen in many Orthodox churches, it is subdivided into 9 smaller churches (one under each dome, and one under the steeple), each with its own iconostasis and mostly subdued wall paintings. 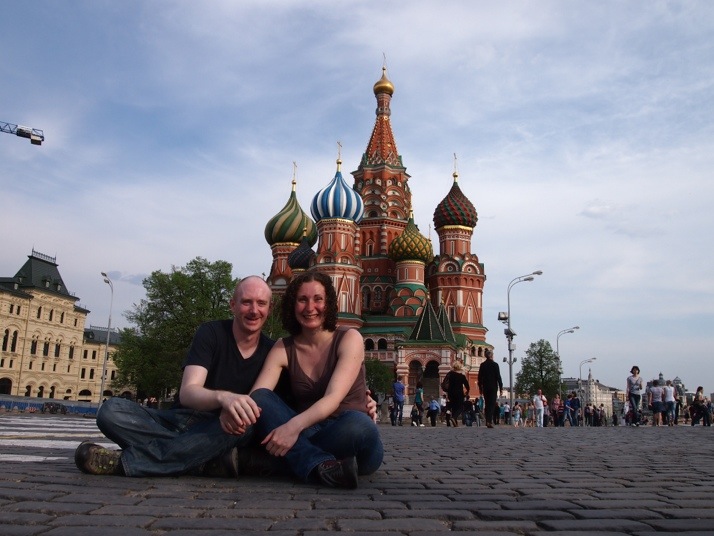 You really know you’re in Moscow when…

You’re in a very slow (maybe even unmoving) queue somewhere near the Kremlin.

What one item should you definitely pack when going to Moscow?