What photo takes you right back to Sicily? 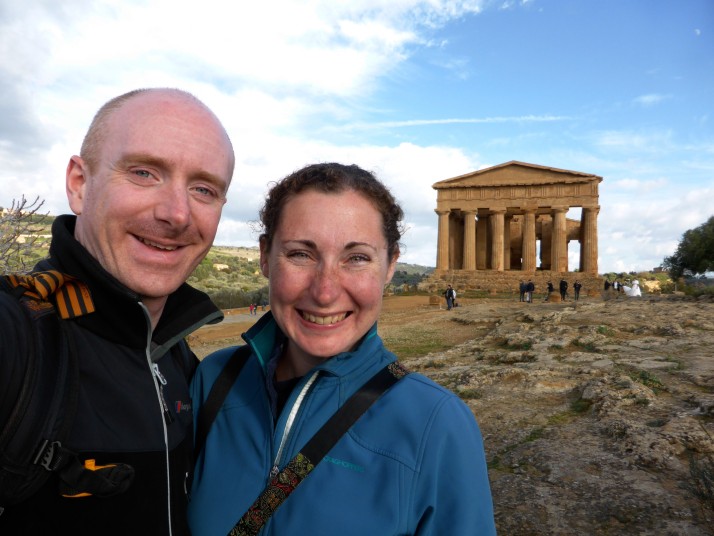 There are many, many layers of history in Sicily. One of the oldest sites that we visited was the Valley of Temples in Agrigento.

You really know you’re in Sicily when…

…you have to watch your step to make sure your shoes stay clean. Unfortunately the streets are full of litter and, even worse, dog poo.

What one item should you definitely pack when going to Sicily?

An empty stomach. The food is fantastic, whether in fancy restaurants, on the streets or from the markets.

2 thoughts on “Sicily Round Up”