One of the best things about travelling is noticing the differences. In many ways Japan is similar to the U.K. which only added to the contrast when we spotted the weird and the wonderful. Without further ado, here’s a random list of things that made us smile during our 3 months in Japan.. 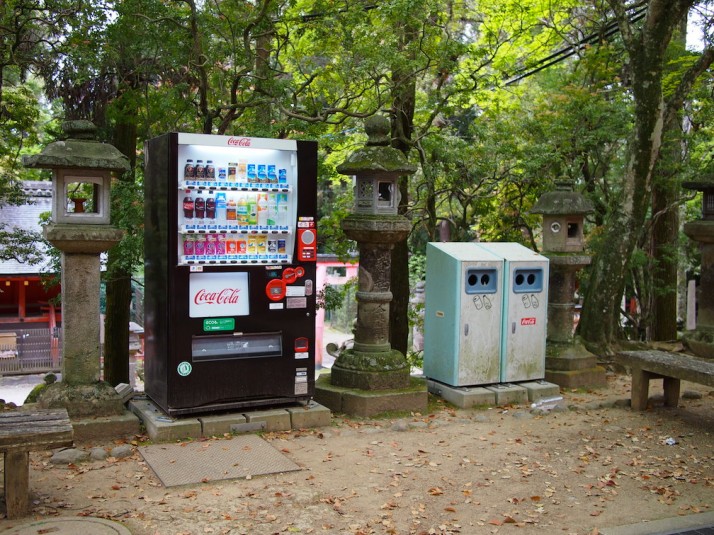 Vending machines have taken over Japan. This one was lurking at a temple, and they even climb mountains. Rumour has it there’s one at the top of Mt Fuji.. 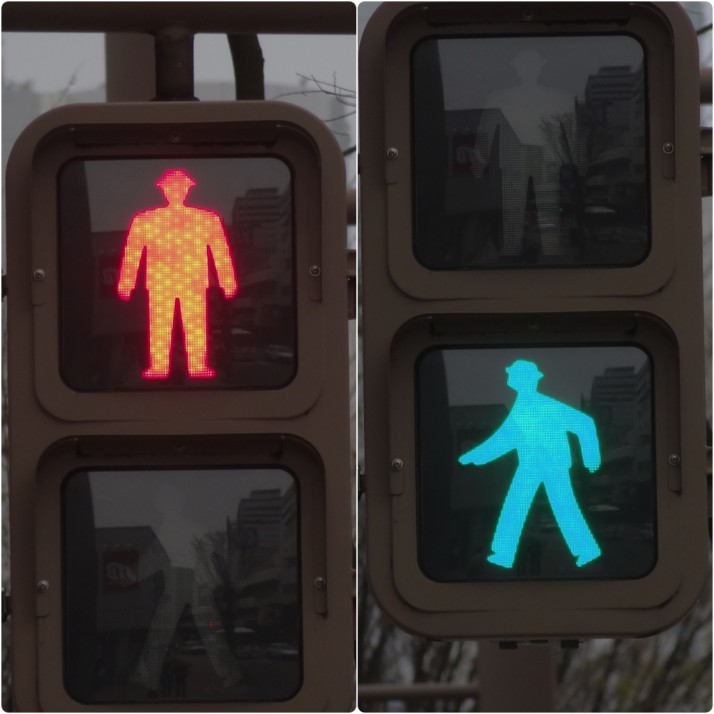 It’s all in the details. Pedestrian crossing lights in Japan are properly attired 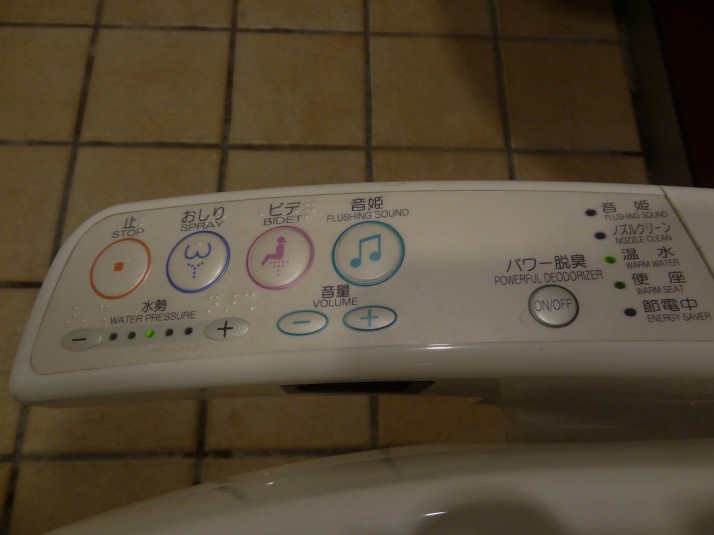 Japanese toilet controls. This one also includes a “flushing sound” to mask one’s embarrassment of a Delhi belly 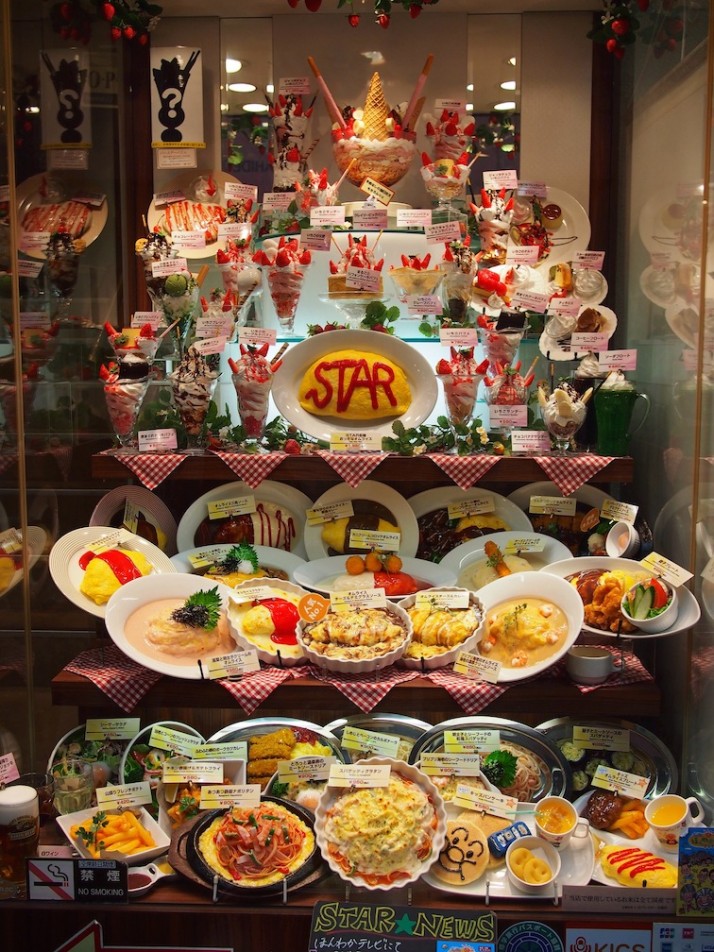 Plastic food outside a restaurant in Japan 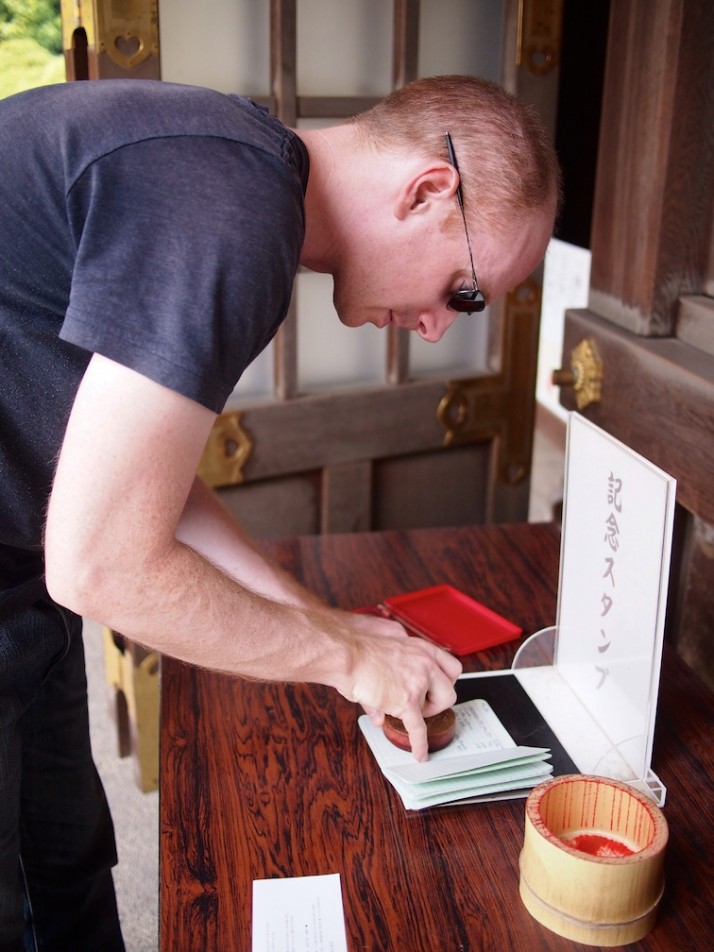 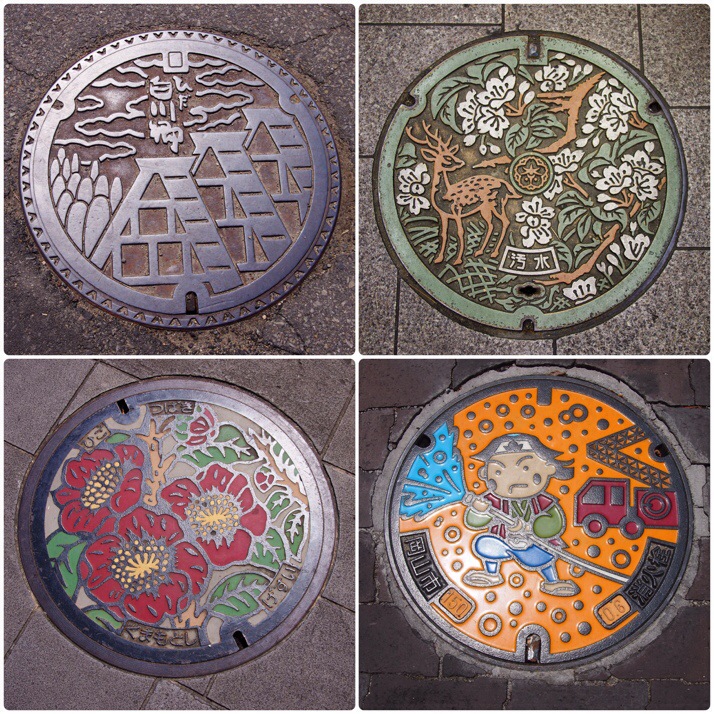 Different designs on the manhole covers around Japan, often in colour and usually feature a motif or landmark of the area. Clockwise from top-left: Gassho-zukuri houses in Shirakawago; Deer in Nara; Momotaro fire-fighting in Okayama; The peony from Kumamoto 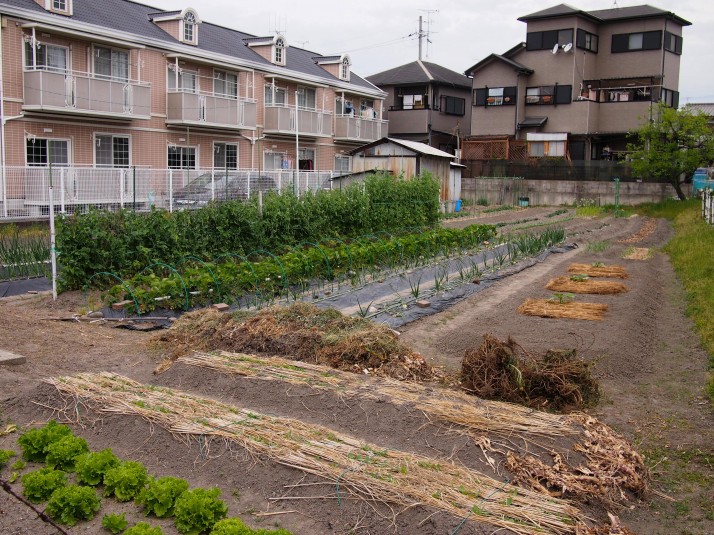 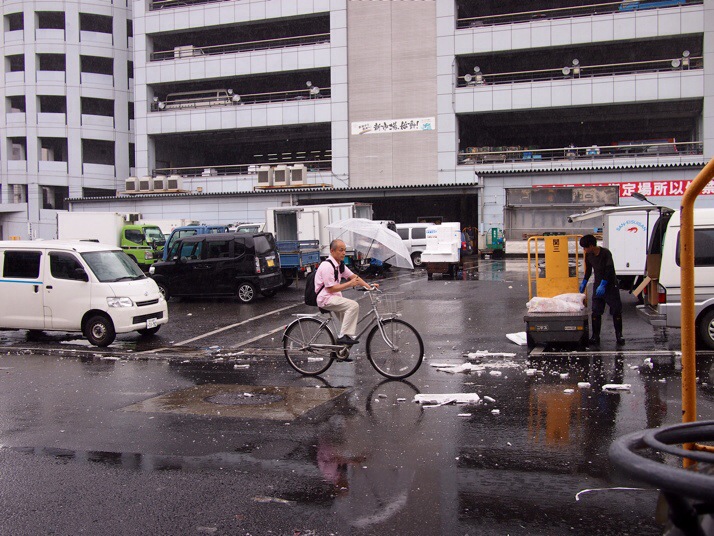 Japanese man on a bicycle holding an umbrella. Even if the bicycle has a bell, the Japanese are too polite to use it, instead they purposefully neglect their bicycle so the chain and gears are rusty and the brakes squeal so you as a pedestrian can hear them coming up behind you 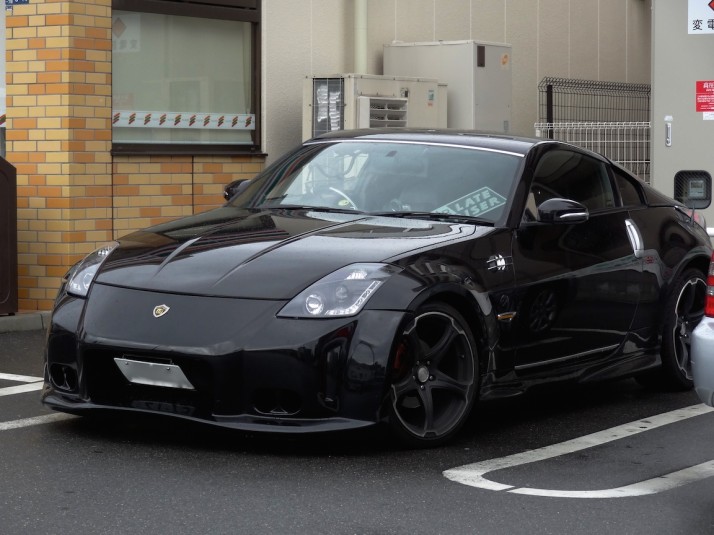 This max’d out Nissan 350Z was left running in the car park of a 7-11 while the owner nipped inside for a pack of cigarettes. We saw so many cars left running outside shops, and delivery scooters with the keys in them! 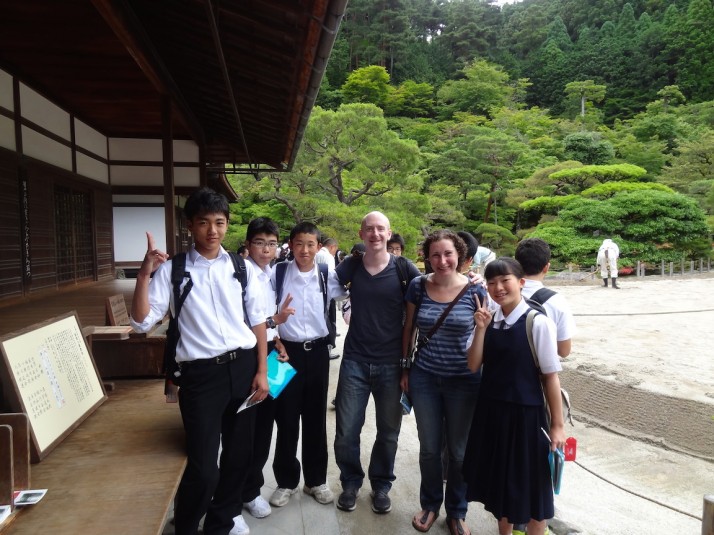 Us with a group of schoolchildren having just practiced their English with us in Kyoto. We saw so many groups of kids that school in Japan must consist entirely of day trips! 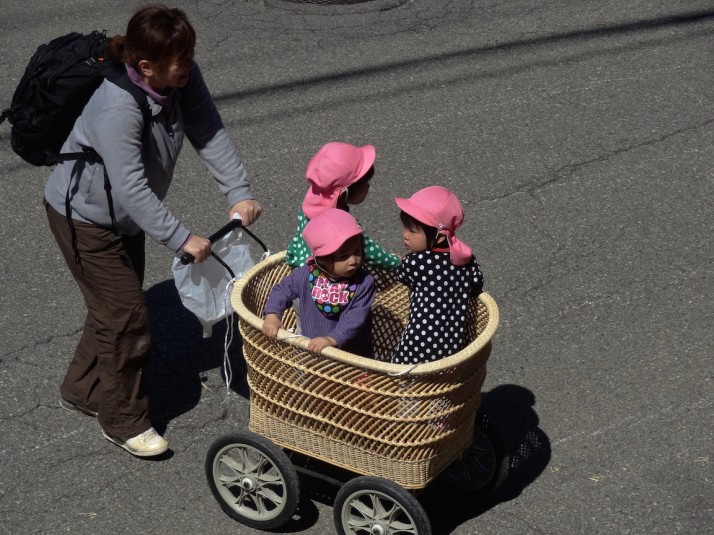